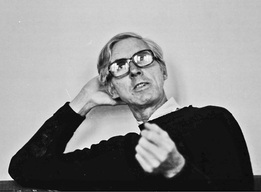 Keld Helmer-Petersen printed his book 122 Colour Photographs in only 1500 copies back in 1948.
Seven pages in Life and a feature in a British Photographic Year Book in 1949 did not suffice to establish him as a pioneer of using color in the art of photography.
Eventually, he discovered black & white photography, darkroom work and high contrast effects. This was during his period as a student and teacher at the Institute of Design in Chicago. The first result was a small book titled Fragment of a City (1960).
All of this is easily found on the web, but the suite below, from a car junk yard, has probably never been publised. 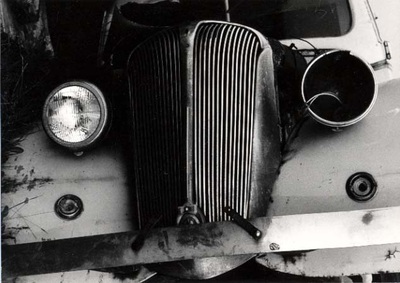 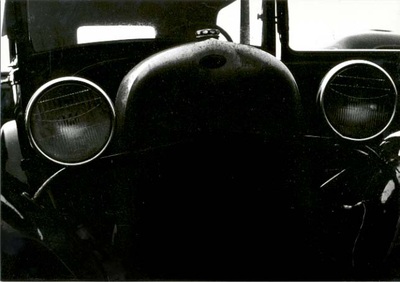 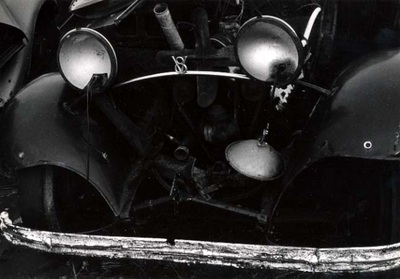 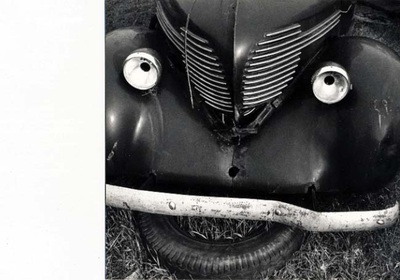 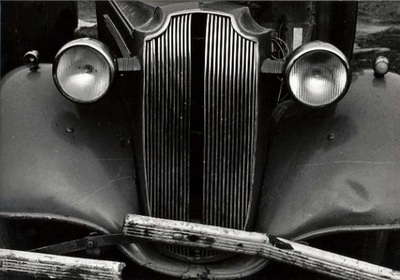 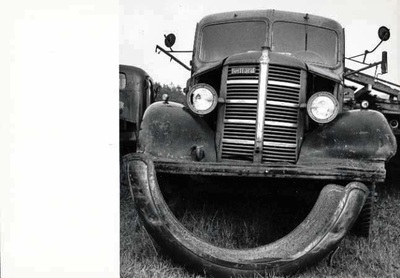 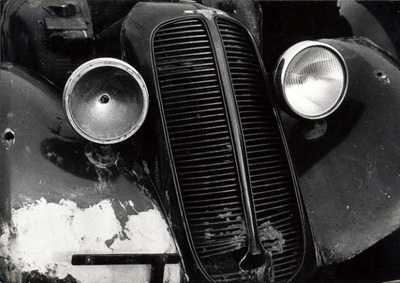 Sydhavnen 2 (South Harbour 2) from 1965 was one of the small boxed sets of photographs that Helmer-Petersen published with the designer Olle Palsby in Copenhagen.
In all 13 square photos in high contrast b&w mounted on board 17x17 cm in a box with exactly the same size a an EP disc 18x18 cm (but 1.5 cm thick). Adapted to the record shelf rather than the book shelf?
Here are 9 of the pictures: 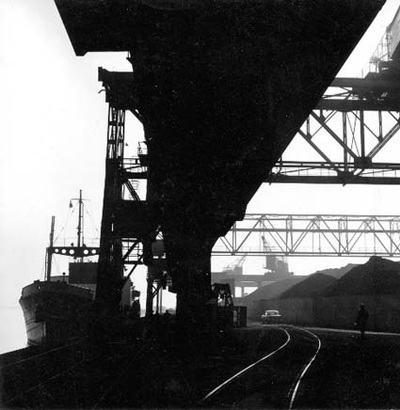 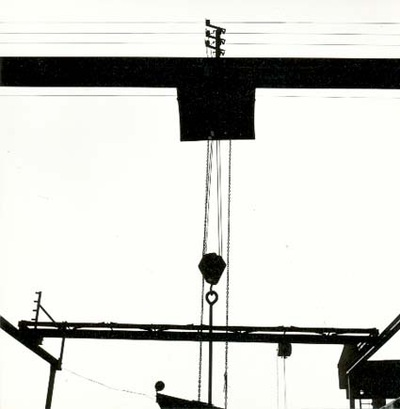 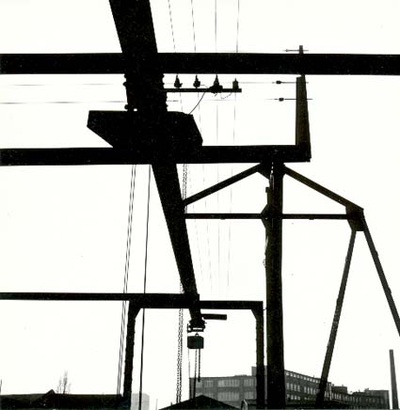 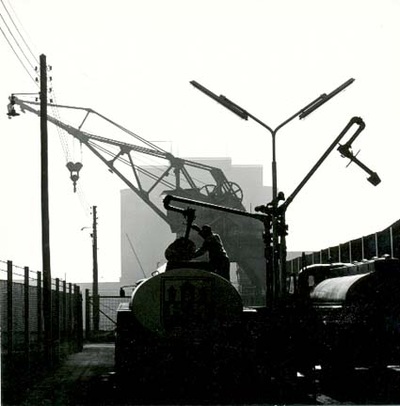 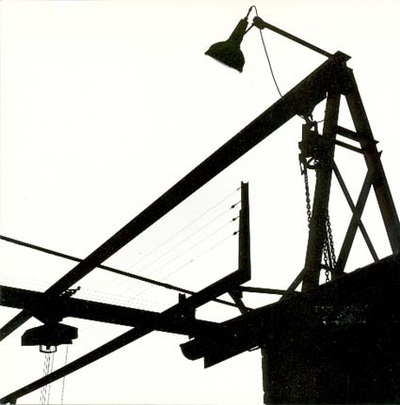 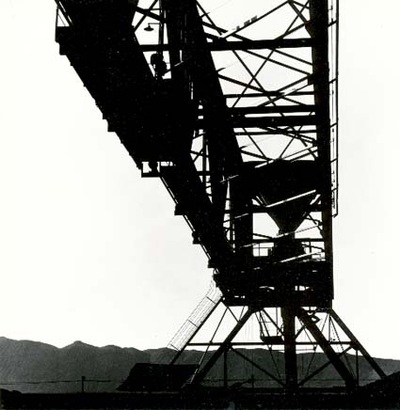 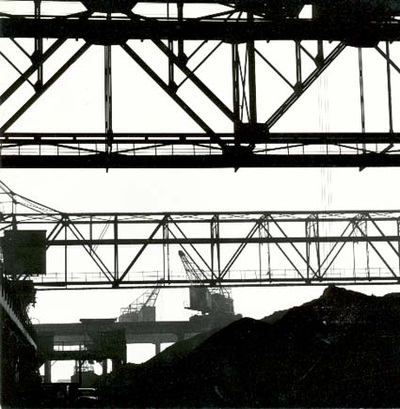 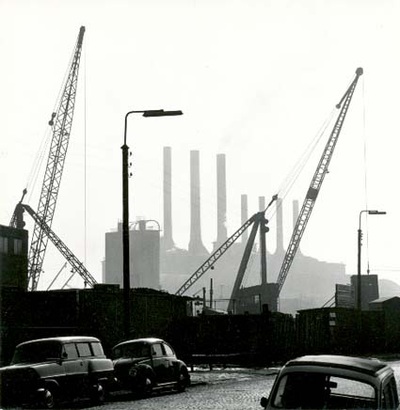 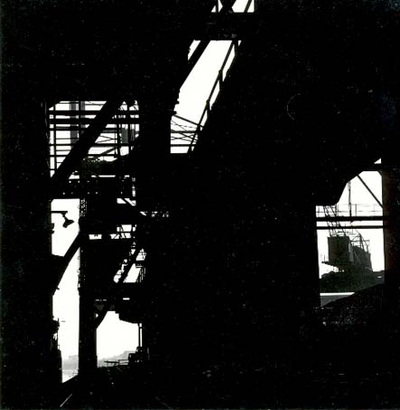